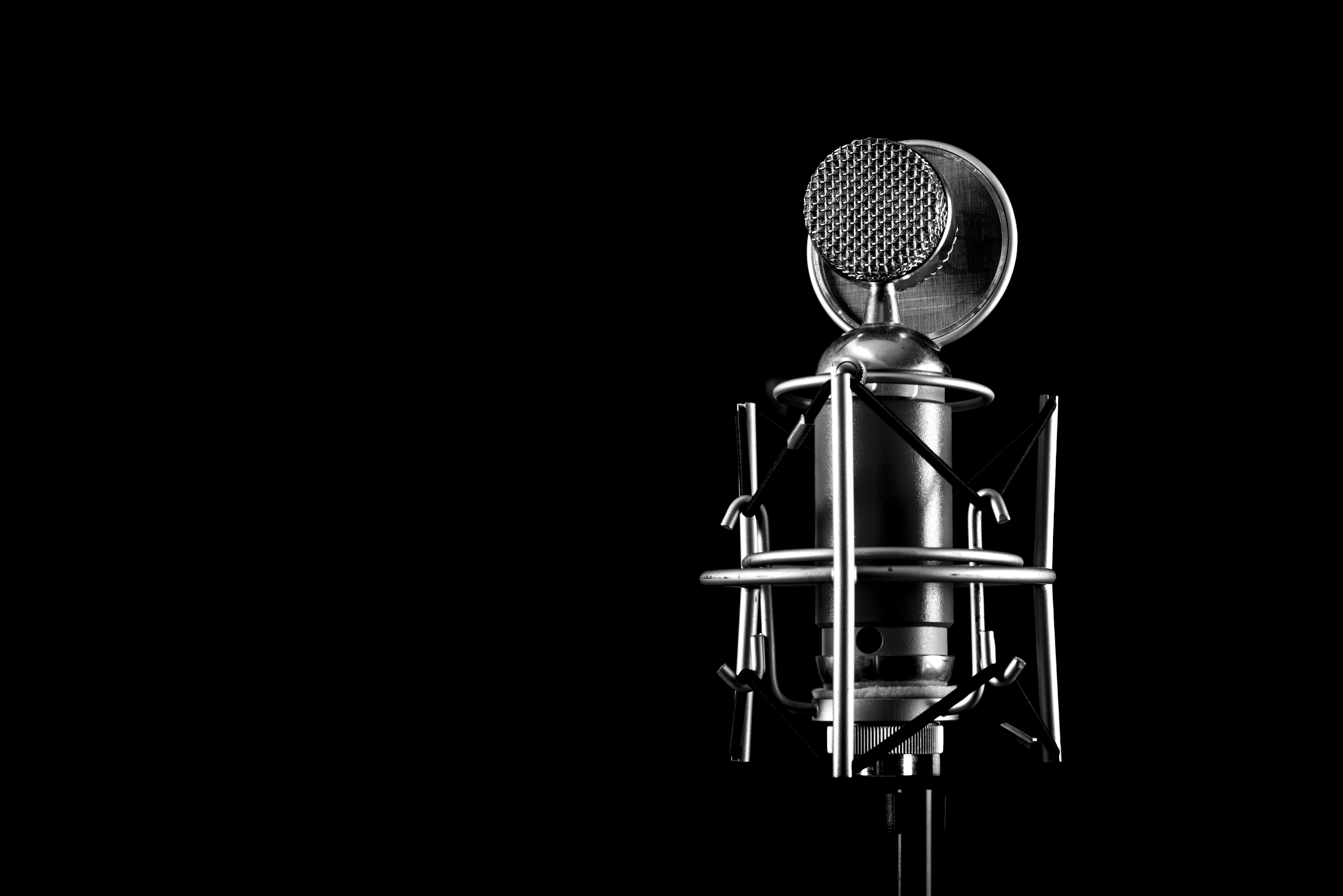 How to Start A Reading Series

IMPRESARIO WORKSHOP 101 is a two-day, six-hour workshop designed to help producers establish the basic model for a literary reading/performance series, including steps for establishing the series, planning out the basic programming for the series, maintaining the series and even growing the series into a larger phenomenon.  We will explore the processes of drafting a mission statement, locating and cultivating a venue or venues, booking programming based on venue and mission statement, and protocols and etiquette of running a show.

Paul Corman-Roberts is an original founder of Oakland’s Beast Crawl Literary Festival. He has worked as a lead producer and assistant producer for series and events such as Passages on the Lake at the Lake Merritt Hotel, the Oakland Book Festival, Bitchez Brew, Crows in the Stork’s Nest, the Balcony Open Mic, the Nomadic Showcase on First Fridays and First Saturdays, Zyfezstival and Acker’s Dangerous Daughters.