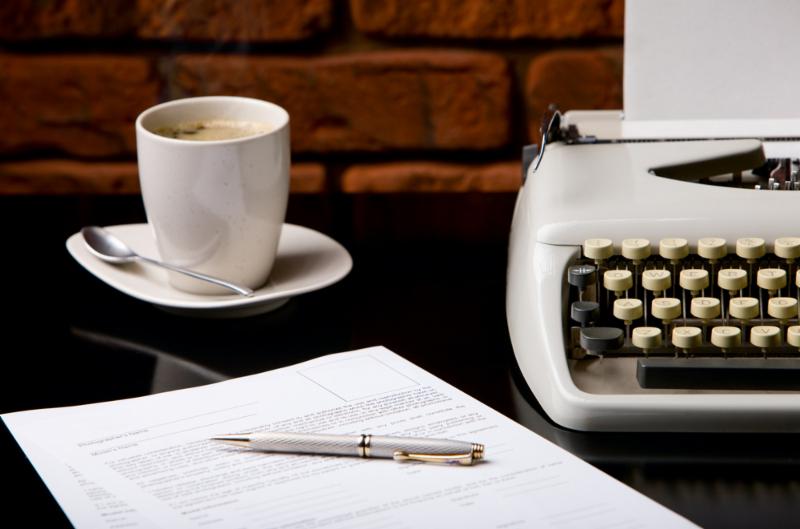 The best way to find agents is by starting with writers who have recently commercially published something similar to your own book. Use search engines, or the acknowledgment pages of their books, to create a list of twenty-five agents

Then break that list of 25 into 5 groups of 5, based basically on how important/prominent the agents are. Do whatever those five agents say—if they want a query or sample chapters or whatever, just comply. They’ll probably want slightly different things.

Six weeks later, hit the second list of five. Six weeks after that, the next five.

After the second draft, you’ll probably start getting answers. Some may ask for the whole ms on “exclusive”—90 days or so to think about it. If the agent is very good, give it to them. If not, keep on sending more packages out.

While you are doing this, work on your next book, as the response you get from an agent might just be, “Not this one, but do you have anything else?” And you want to be able to answer “YES.”

If at the end of 25 agents you get 25 form rejections, something is dreadfully wrong with your book. If you get a lot of positive responses, but no agent, take a little break and try again with that second book. If you got an agent, you have an agent!

*Nick Mamatas originally published this on his FB page to help out fellow writers. We asked him for permission to publish it here because we thought it was good advice.